Volumes to Speak- The Library of Congress

Peterborough Community Theater has an awesome series of documentaries to be screened this spring! The PTL encourages you to attend and has created some reading lists to complement the films. Enjoy!

Volumes to Speak: The Library of Congress
Established in 1800 as a small research library for the new Congress, today’s Library is considered the repository of the nation’s life story and arguably the “ultimate American museum.” Its holdings include Jefferson’s draft of the Declaration of Independence, marked up by Adams and Franklin; the maps carried in the pockets of Lewis & Clark; the contents of Lincoln’s pockets the night he was shot; Gershwin’s piano; the typescript of Martin Luther King’s “I have a Dream” speech; and Bob Hope’s 80,000 page joke file.
All tickets $9.00.

Check out these books at the library! Click a book cover to place it on hold. 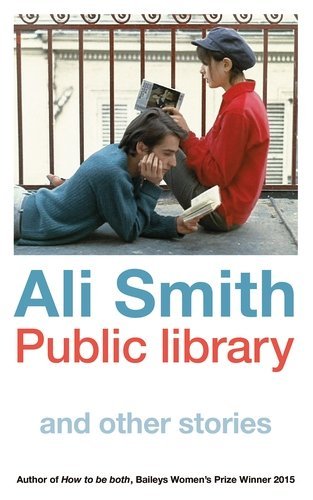 The Great Museums of Havana, Cuba
May 22nd at 6:30pm
This GREAT MUSEUMS of the WORLD documentary shows a side of the island nation that we seldom hear about: Cuba’s art, history, and culture. Despite Cuba’s overwhelming economic and political challenges, museums in Havana abound; from rum and revolution, to cars and cigars. In fact, Old Havana itself is a museum-quality collection of historic buildings, reflecting 400 years of Spanish rule and a hundred years of revolution.
Guest speakers: Phil and Cathie Runyon