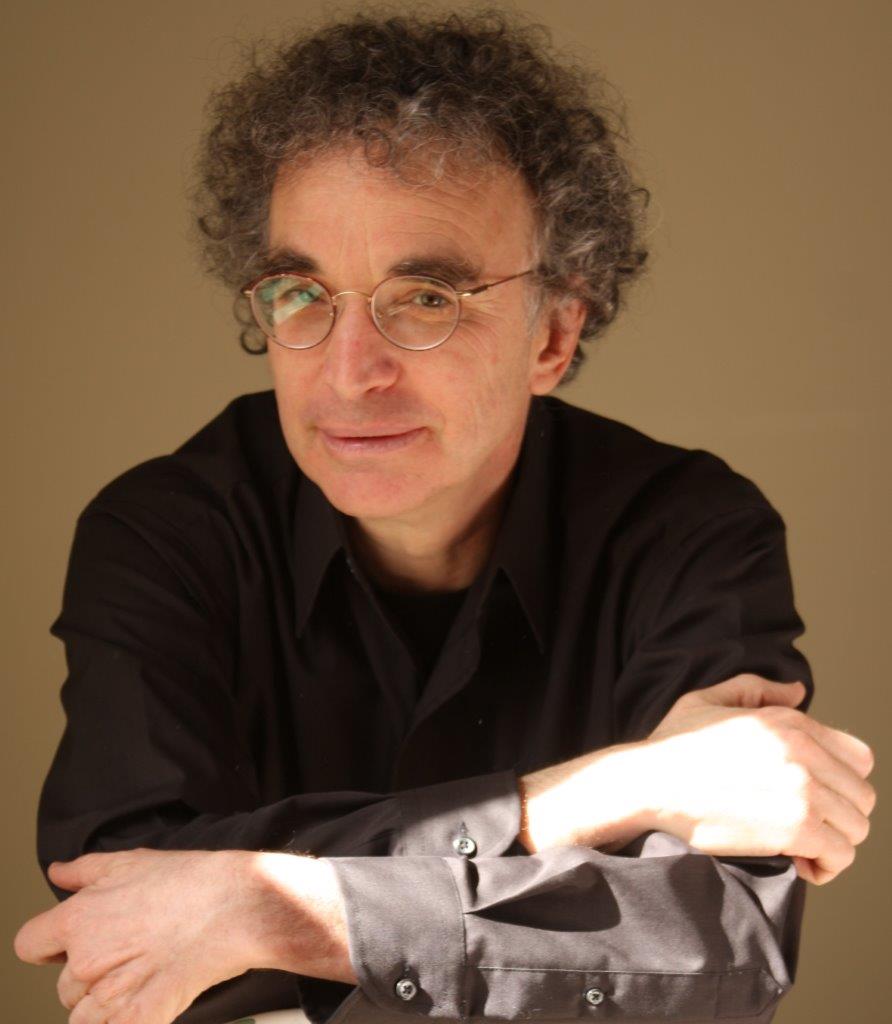 This talk is titled: Mr. Klein Mows His Lawn: In Praise and Fear of Routine

Writing about preservation, architecture and American history, Howard Mansfield has contributed to The New York Times, American Heritage, The Washington Post, Historic Preservation, Yankee Magazine and other publications. Mansfield has explored issues of preservation in six books, including In the Memory House, of which The Hungry Mind Review said, “Now and then an idea suddenly bursts into flame, as if by spontaneous combustion. One instance is the recent explosion of American books about the idea of place… But the best of them, the deepest, the widest-ranging, the most provocative and eloquent is Howard Mansfield’s In the Memory House.”

He is on the Board of Trustees of the New Hampshire Historical Society and the advisory board of the Monadnock Institute of Nature, Place and Culture at Franklin Pierce University.  He is an occasional guest on radio and TV shows commenting on issues of historic preservation. He has been a keynote speaker at preservation conferences, and spoken to many historical societies, art museums, and colleges.

Check out the selection of items in the library by Howard Mansfield!

The Monadnock Writers’ Group meets on the third Saturday of every month from September through June, 9:45am-11:45am. The group meets in the large meeting hall at the library. Their Speaker Series is free and open to the public. For more information on the Speaker Series, check out their full program calendar here.